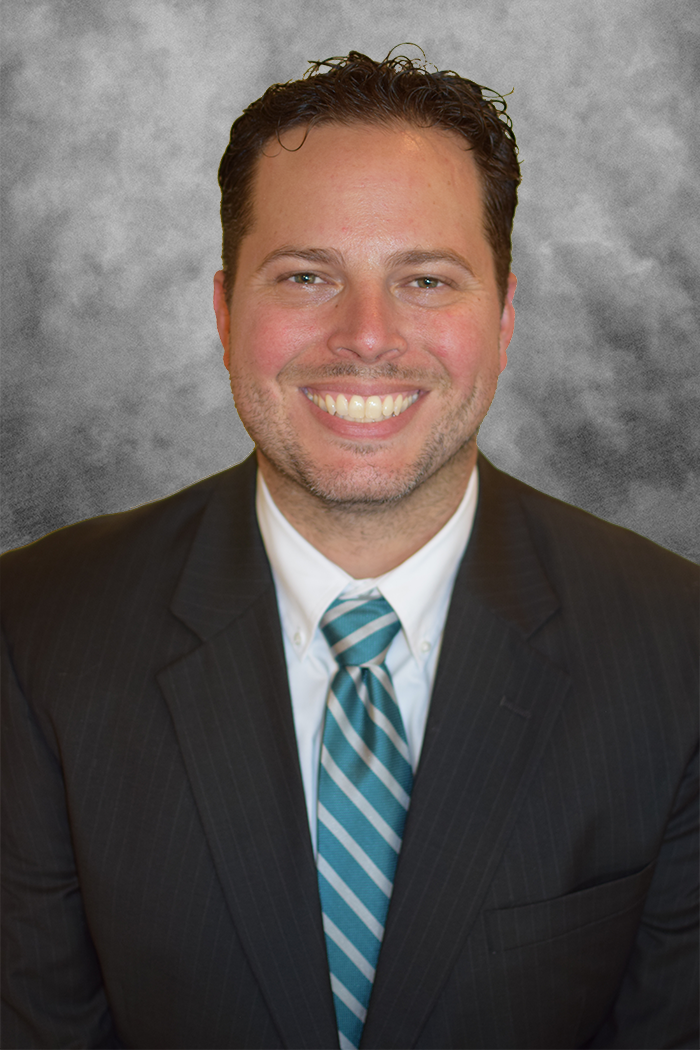 Brandon Taylor Charpied was appointed Executive Director of IACM on July 12th, 2017. While working closely with the Board of Directors and organizational leadership over the past nine months, we would like our membership to gain a bit more insight into who Brandon is and what we have in store for IACM via the following Q&A session.

Share with us a few insights into your career.

I’ve been in the not-for-profit sector for my entire professional career, starting as a Division Director with Habitat for Humanity. After earning my MBA, I joined the Organizational Behavior Teaching Society (now the Management & Organizational Behavior Teaching Society, or MOBTS). Since then, I have provided executive management to several academic not-for-profits, running five international conferences on an annual basis.

I’ve long strived for a strong work-life balance – the ability to see my family flourish, whether it be my two little girls (9-years and 7-years) excelling in school, gymnastics, piano, etc., or providing balance so that my wife can continue her own tremendous ascension in academia (Dr. Barbara A. Ritter, Dean of the Wall College of Business, Coastal Carolina University). The whole of the family is greater than the sum of the parts.

I’m grateful that my career has enabled me to be there for my family, and to raise my daughters since their births. Ultimately, that’s the greatest ‘career’ I could have ever hoped to achieve.

I’m going to cheat a bit on this one. I’m not a big fan of talking about my own traits, as I prefer my body of work to do the talking. However, one organization that I lead recently had an icebreaker session amongst the Board of Directors that required us to anonymously write descriptors of one another. The three that I’m most proud of that the Board viewed me as being area:

I was particularly proud of those perceived traits as I truly believe that if I can provide that to our Board of Directors and organization, I am playing my part in fostering an environment that is conducive to progress being made.

As for three interesting facts…Let’s go with:

What brought you to IACM?

There are a decent number of IACM members and conference attendees that have directly experienced my work with other organizations. I am greatly appreciative of the respect they have shown for my work and for promoting my name in consideration for the position of Executive Director with IACM.

I’m fortunate enough to be in a position that I can be particular in regard to the organizations that I work with, and stress that all organizations should be quite particular in who they work with for such a role. I’ve passed on several organizations over the past year due to what I felt was a lack of operational fit, a lack of a strong culture on which the organization can lean on and build from, and/or a Board that is complacent or uninterested. IACM clearly had none of these issues. I was thoroughly impressed with the passion and engagement of the Board during our initial discussions. The desire to see this organization not just succeed in now its 31st year, but to ensure the viability of IACM so that it thrives for another 31 years and beyond. The membership should be proud of the efforts this Board puts forth, as I know that I am quite proud to be working alongside them and with IACM.

What does an Executive Director do?

The role of Executive Director can vary greatly from organization to organization when speaking in regard to academic not-for-profits. These 501(c)3 organizations are critical to the advancement of academia – by way of their conferences, their journals, and even just the simple aspect of collegiality and networking amongst peers. These organizations are becoming increasingly complex year after year in the areas of technology, contract negotiations, investments and finances, not-for-profit conformance, and general advancements in organizational efficiency and productivity.

That is a long-winded way of saying that the role is rather fluid and is often present to both compliment and supplement the expertise and skill sets of those on the Board that the ED works alongside to achieve the organization’s mission. With each new version of a Board brings new skill sets that must be tapped into for us to succeed, which in turn enables the ED to make the self-adjustments needed in his/her own ‘toolbox’ to best work with the human assets around us.

When you’re not working, how do you like to spend your time?

Most of my free time is spent with my daughters. Like most kids that are 9-years and 7-years old, their schedule is jam packed every day of the week, which means my schedule is as well!

Each year I try to focus on something that I’m pretty awful at and attempt to master it as best I can. Two years ago that focus was placed on cooking. I don’t even want to tell you what I thought were ingredients that could be paired together (although my wife will have no problem telling you and laughing about it). Little did I realize just how much I would fall in love with cooking and how good I could get at it by studying its intricacies. Thus, my free time on most days is spent putting together a gourmet dinner for my family to sit down to at the end of a long day. Now baking on the other hand…that’s still a work in progress. Any The Great British Baking Show fans out there??

When not putting together a nice meal for my family, I enjoy golfing, dabbling in sports sabermetrics, gardening/landscaping, and watching my beloved Carolina Panthers and New York Yankees.

This is the easiest question thus far. Failure to use the Oxford Comma!

Tell us something about you that we wouldn’t know to ask.

My ancestors are the forefathers of American brewing and establishing the Midwest as the heart of such. Upon my family coming to the United States from Germany, they founded both Schlitz Brewing Company and Pabst Blue Ribbon, of which only Yuengling is older than as a brewing company in this nation. It’s a pretty interesting history, so if you’re a beer connoisseur (because when you think ‘beer connoisseur’ you think Schlitz and PBR, right??), feel free to seek me at one of our IACM socials for some interesting stories.