With the 2019 conference in Dublin now in the rearview mirror, we turn our attention to our 2020 host, arguably the most conflict-ridden city in America’s history – Charleston, South Carolina. The Call for Papers is now open for submission, as is the ability to book your room at The Mills House. 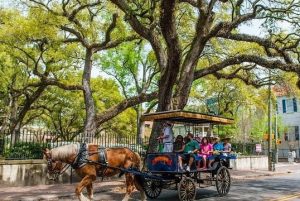 Known as ‘The Holy City’ due to its many church spires that rise above the relatively low downtown skyline, Charleston has been a flashpoint for political and racial turmoil for centuries, playing some of the most significant roles in this nation’s wars. However, in recent years it has also received more praise than any city in the world for its beauty, charm, tourism, and more.

Charleston has received the following accolades in recent years, being far and away the United States’ most decorated city for tourism: 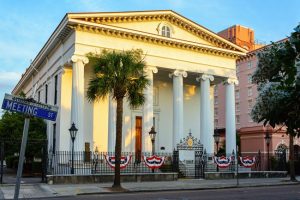 While it is common knowledge that Abraham Lincoln won the 1860 election which prompted secession from South Carolina, triggering the Civil War, an incredible-yet-lesser-known-fact is that the 1860 Democratic National Convention was held in Charleston at Hibernian Hall. It was the conflict within the walls of Hibernian Hall that led to a failed presidential ticket, opening the way for the tremendous underdog that was Abraham Lincoln to swoop in and win the Presidential Election. This fallout from the Charleston Convention and subsequent electing of Lincoln with his platform that threatened the South’s slave-based economy led to South Carolina seceding in December 1860, and the first shots of the Civil War being fired on Fort Sumter in Charleston Harbor on April 12, 1861. The political conflict and the start of the bloodshed that would change the United States of America forever all occurred within four miles in Charleston, South Carolina.

The history and intrigue of Charleston doesn’t end there. As we approach the conference, we will share even more of the rich history of this historic city and give you hints and insights into how it will play into our conference. 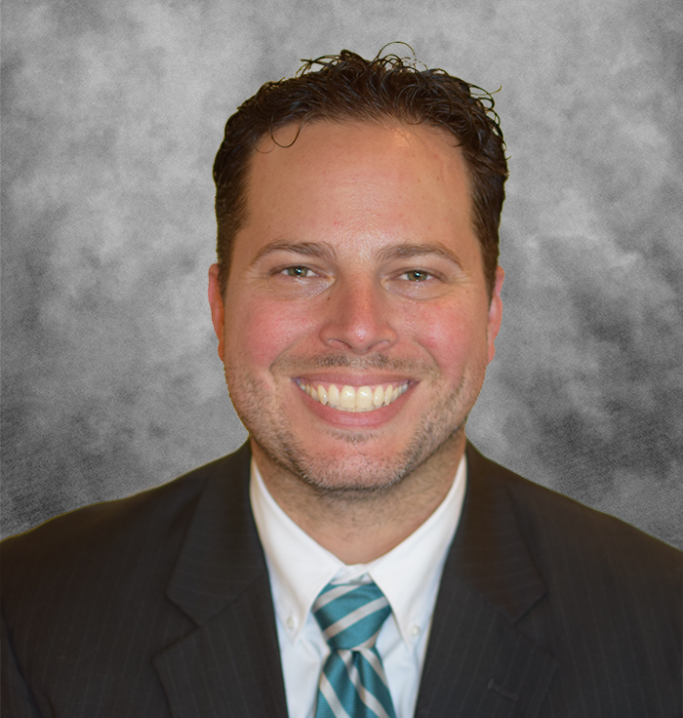