Jim’s 1995 Journal of Management article with Callister on “Conflict and its Management” has received more than a thousand citations. His work on culture is highly original and accomplishes a balance between emic (culture specific) and etic (comparative) approaches to research. He moves easily between sophisticated quantitative and sensitive qualitative analyses. Jim is also a terrific collaborator. I have been privileged to work with him on several projects including mediation comparisons in the Philippines and Taiwan, on mediation in peacekeeping operations (an extension of our work on a National Research Council committee), and, just this past year, on the JCR 60th Anniversary issue on negotiation and mediate. These projects have given me first hand experiences with Jim’s careful, systematic and collegial approach to scholarship. Jim is a distinguished teacher and mentor. He received several teaching awards at the University of Missouri recognizing his superb communication skills in the classroom and mentoring skills with graduate students. His communication skills have been on display as well at many IACM panels where his keen sense of humor adds to the quality of the audience’s experience and keeps them in their seats. 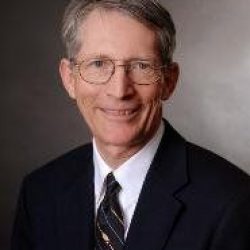 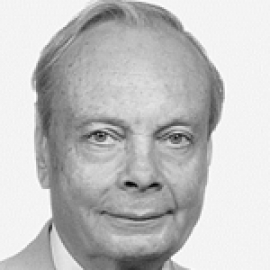 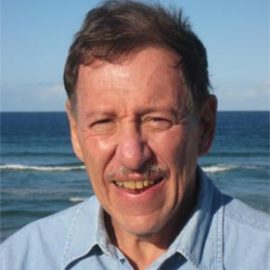 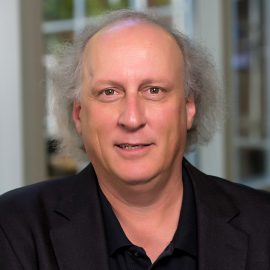 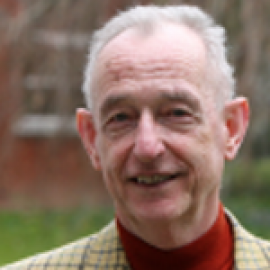