Evert Van de Vliert received the IACM Lifetime Achievement Award in 2005. He is Professor of Organizational and Applied Social Psychology at the University of Groningen. He received his doctoral degree in social psychology in 1967 from the University of Utrecht, and his Ph.D. in social science from Free University (The Netherlands) in 1973. During his tenure at the Free University, where he advanced to Associate Professor, he spent a year as a lecturer in psychology at St. Andrews University, Scotland, and two years as a professor of organizational psychology at the Royal Military Academy in Breda, The Netherlands. Evert joined the faculty at the University of Groningen in 1987. His research interests can be roughly divided into three interrelated streams of work. His early work on role theory, among the first to be published in peer reviewed English language journals, is widely viewed as helping build the strong international reputation of Dutch social and organizational psychology. His prolific work on social conflict includes innovative work on the effectiveness of conglomerated conflict management, on the contagiousness of gain-loss framing in negotiation, on exit options in negotiation, on demand-withdrawal tendencies in marital conflict, and on the role of interdependence in how task versus relationship conflict influences team effectiveness. In recent years Evert has added a third stream of inquiry, that on cross-cultural differences in organizational behavior. In international journals, his vita lists 38 first author publications and 37 co-authored publications, along with 4 edited books, 26 book chapters, and his authored book, Complex Interpersonal Conflict Behavior (Psychology Press). In Dutch journals, he lists 40 first authored papers and 23 co-authored papers, along with 5 authored or edited books and 34 book chapters. 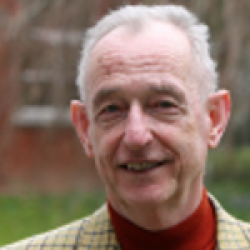 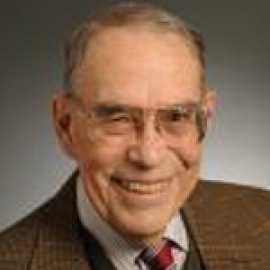 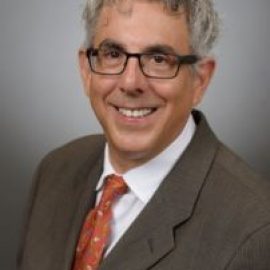 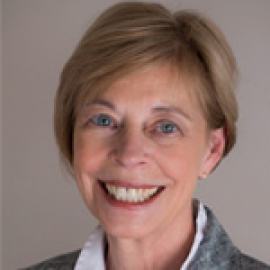 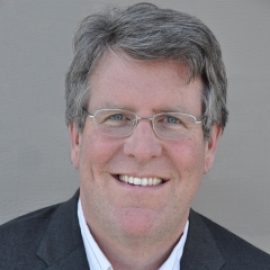